Dorthea Lange, documentary photographer, lady, and badass, got her start the same way many great photographers of her generation did, as a staff member of the Farm Security Administration/Office of War Information. From 1935-1939, she traveled with her husband–or rather he traveled with her— interviewing and photographing the rural poor and sharecroppers of the South. Her most famous photograph from this time is, of course, “Migrant Mother,” but that is only one among thousands of images of the Great Depression that she captured. Though she was awarded a Guggenheim Fellowship in 1941, she gave up the prize in order to document the forced relocation of Japanese Americans during World War II. Many of these images, due to government censorship, had never been seen by the public until recent exhibitions brought them to light. Did you know that these images are the property of every American, and can be browsed online at the Library of Congress website? Now you do.

Lange was a chronic pain sufferer, as a childhood battle with polio had left her with a permanent limp and other permanent medical conditions, but that didn’t stop her from being a consummate picture-taking, oppression-fighting, lady badass. She has become an icon of American photography, though many people only know her for “Migrant Mother.”

Dorthea Lange’s legacy is one of the documentation of the human spirit. That sounds corny, but it’s true. Take a moment sometime to look through her photographs at Library of Congress: American Memory. Many of them convey a haunting sense of loss, panic, resignation, or melancholy, but there is also hope, determination, and above all: humanity. 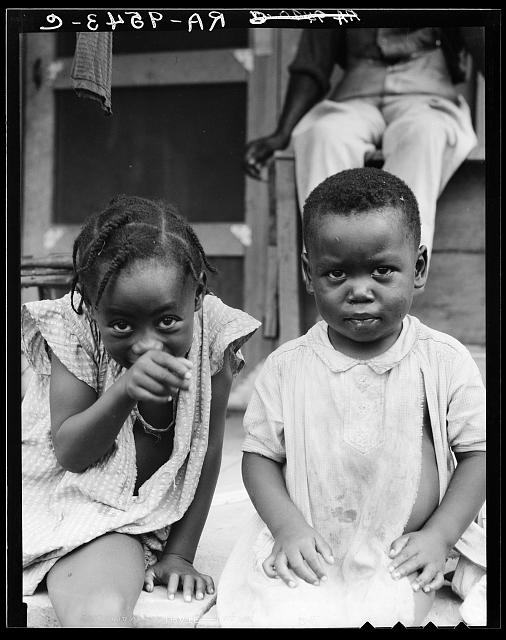 One reply on “Badass Ladies of History: Dorthea Lange”

The Oakland Museum of California has the largest archive of her photographs, and an entire gallery room dedicate just to her work! If any of you are ever in the area, you’ve got to check it out.