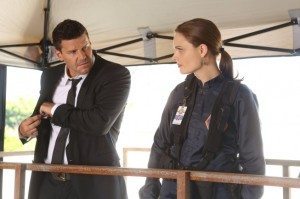 48/DWF. "I don't entirely approve of some of the things I have done or am or have been. But I'm me. God knows, I'm me." Elizabeth Taylor